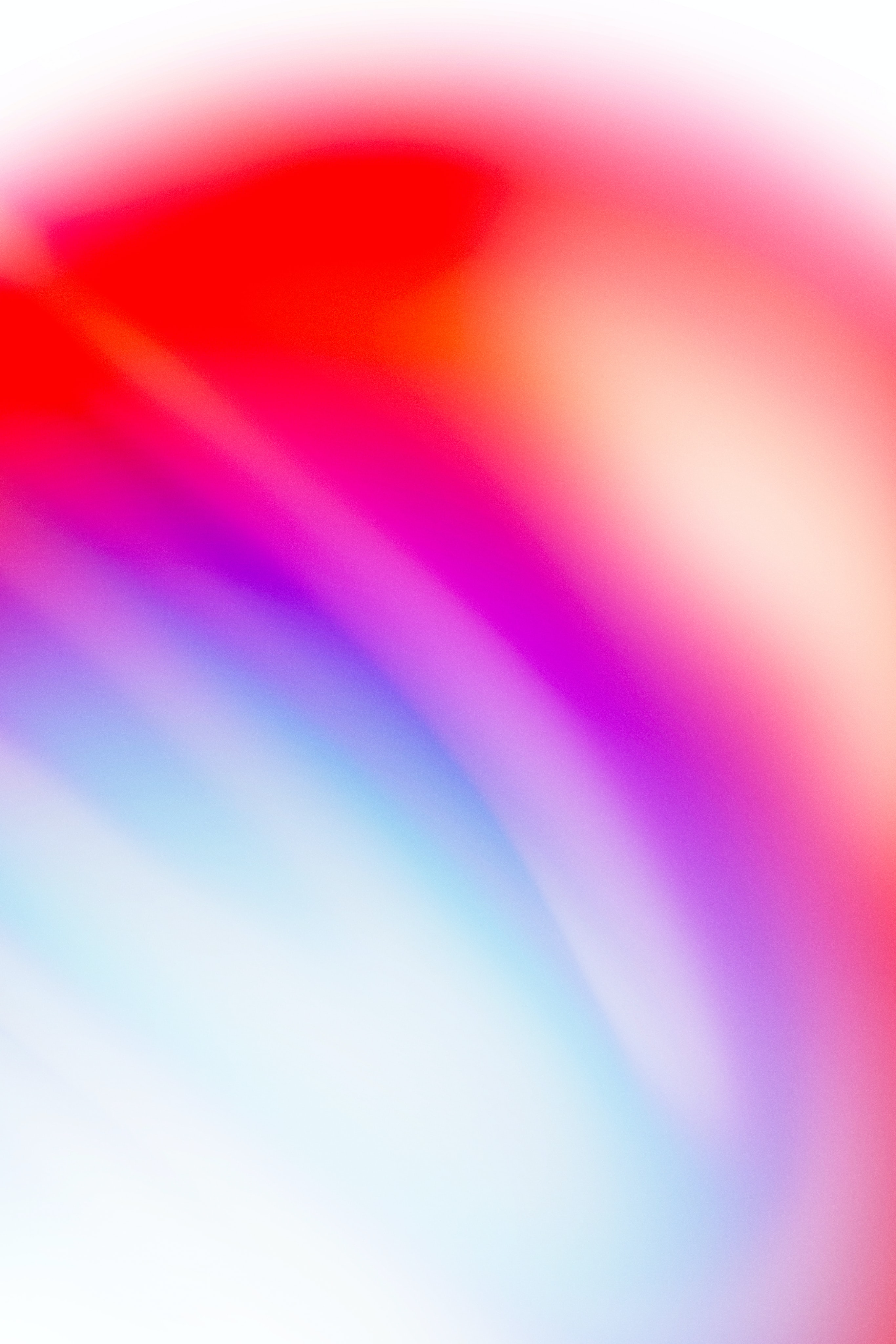 Been programming for 8 years and I have a really good understanding of Ruby, Rails, Hotwire, GraphQL, OOP concepts and building production quality web apps.

These are my recent highlights:

Excited to work on something new. I'm easy to work with, and have a track record of publishing production quality apps.